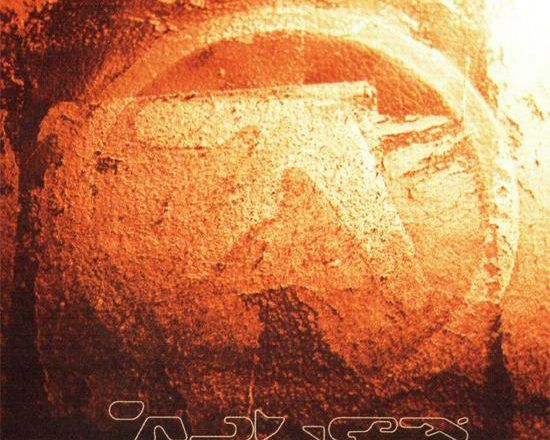 It’s a heavy, theoretical space to think about the relationship between music and silence, sound and thought and feeling. And there’s a conceptual glamour about music so quiet that it might fade into but also enhance background noise.
If you call this ‘ambient’ then you might best begin with Brian Eno and the liner notes for his LP Music for Airports, written in 1978 [though his first liner note reference to ambient was in 1975’s Discreet Music]. Eno was particularly keen to note the differences between his ambient music (calming and provocative) and elevator music or ‘muzak’.
Right now, actual ‘muzak’ or elevator music is so hard to find that it would probably sound interesting if you did. Perhaps in 1978 it was something that needed to be opposed. It’s interesting that Eno’s ambient has a punk/post-punk date, and the very starkness and self-discipline of some of his (and others’) ambient LPs give them an affinity with the stark punk/post-punk of Magazine, Gang of Four et al.
The word ‘ambient’ comes from the Latin and means ‘going about’ – from ‘iens’ going, and ‘ambi’, about. Which doesn’t say ‘peaceful’ or ‘beautiful’ or ‘relaxing’. It just says ‘going about’. Which suggests what? Present? In motion? And sort of ‘just there’ like a gas or perfume, molecules that diffuse in the air?
It’s interesting that Eno’s use of the word ‘ambient’ has also been adopted (by writers and DJs, compilers of LPs, etc) to claim that records made before 1978 were also ‘ambient’. The genre reached backwards through history to claim the classical minimalism of Erik Satie and Arvo Pärt, the post-industrial noise of Coil and Boyd Rice, certain late-‘60s records and certain early to mid-‘70s Krautrock records. Just as the word ‘punk’ reached back to claim MC5 and Iggy – perhaps a true or seductive or potent genre will always travel in time.
I often get trapped in thinking that ambient music has to be plaintive and melancholy. Does ambient have to be melancholy? Not necessarily, but it happens. Quiet music that creates space for meditation and memory might also make us sad or melancholic. But it doesn’t have to be that way – the purest meditations (if you read ancient Indian and pre-Buddhist texts) are about going beyond memory, rather than indulging it. 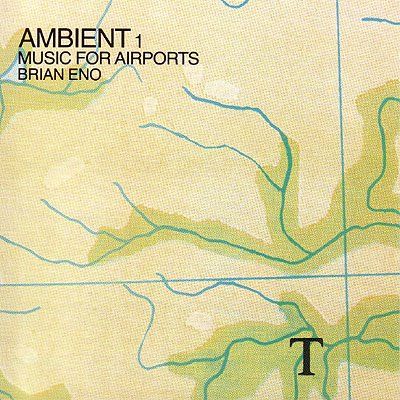 BRIAN ENO
AMBIENT 1: MUSIC FOR AIRPORTS
(EG, 1978)
The LP of angelic breath, whose killer tracks are minimal and layered choral tones that owe something to the classical works of [Arvo] Pärt. An ‘important’ record, a line in the sand, and what a concept; it seems to speak to, soundtrack (and perhaps critique) the modern world.
See also:
Brian Eno – Discreet Music (EG, 1975)
Harold Budd & Brian Eno – Ambient 2: The Plateaux of Mirrors (EG, 1980)
Arvo Pärt – Alina (ECM, 1999) 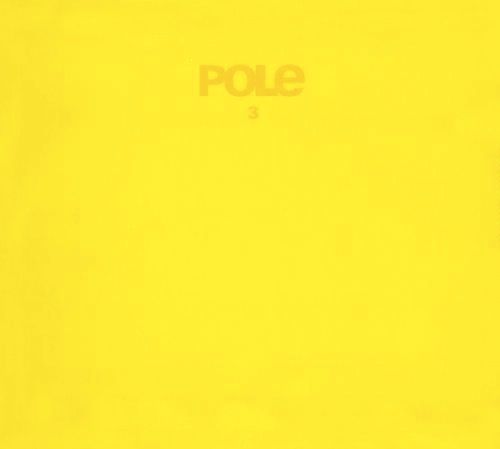 POLE
POLE 3
(MATADOR, 2000)
Fractured electronic dub that seems to have been formed from the outlines and after-images of sounds, from the surges and traces they leave behind on echo or delay units. Pole also uses vinyl hiss and cracks and tracks which contrast beautifully with the ‘warmer’ dub moves. [3, alongside its predecessors 1 and 2, is now available s a 3xCD package, 123].
See also:
Pole – Pole 2 (Matador, 1999)
Vladislav Delay – Multila (Chain Reaction, 2000)
VA – Folds and Rhizomes For Gilles Deleuze (Sub Rosa, 1995) 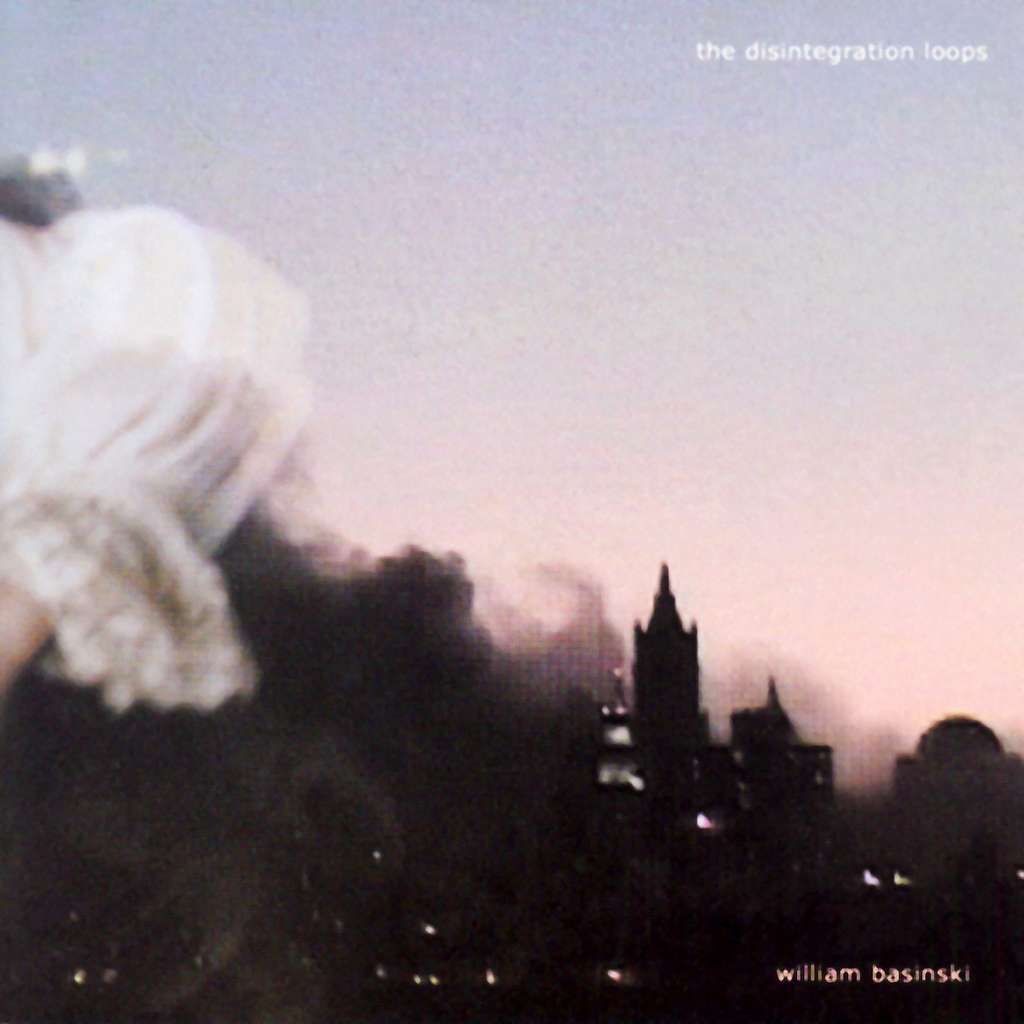 WILLIAM BASINSKI
THE DISINTEGRATION LOOPS
(2062, 2002)
Basinski says this was made from repeatedly copying old audio tapes (of his own music) until the sound ‘disintegrated’. And you get to hear the process as simple, delicate loops decay to fainter and shadowy works.
See also:
William Basinski – Shortwave Music (Raster-Noton, 1998)
Philip Jeck – Sand (Touch, 2008)
GAS – Königsforst (Mille Plateaux, 1998) 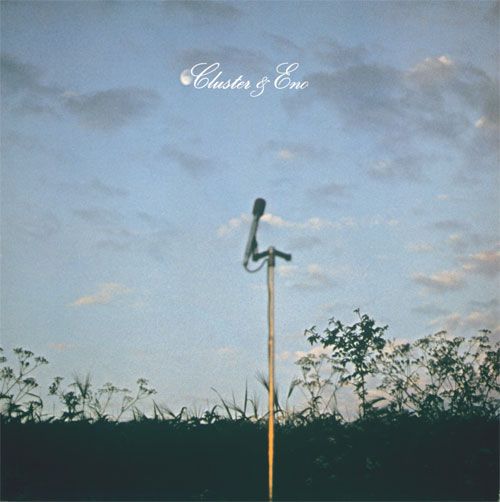 CLUSTER & ENO
CLUSTER AND ENO
(SKY RECORDS, 1977)
An ‘important’ record because it’s the meeting place between Eno and the Cosmic Krauts. Where the second Cluster LP is ‘important’ for its dark loops and drones, this pre-figures most of Eno’s later, melodic ambient strategies. And like Aphex’s first LP, the tracks have the lyricism of songs.
See also:
Brian Eno – Ambient 4: On Land (EG, 1982)
Harmonia & Eno – Harmonia & Eno ’76 (Grönland, 2010)
Cluster – II (Brain, 1972) 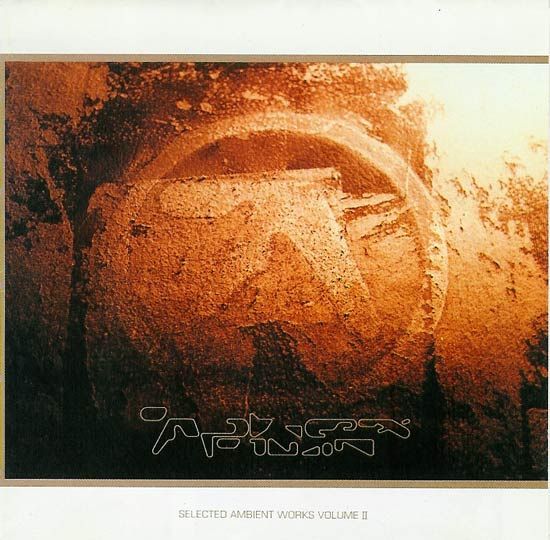 APHEX TWIN
SELECTED AMBIENT WORKS II
(WARP, 1994)
The first Ambient Works is sweeter but this second LP, which is longer – a two CD set – is darker, stranger and harder to negotiate. Tracks often seem to dissolve as you listen to them – they are not easy to fix in the mind – they are spooky, unravelling textures.
See also:
Aphex Twin – Selected Ambient Works 85-92 (R&S, 1992)
Kevin Drumm – Imperial Distortion (Hospital Productions, 2008)
Nurse With Wound – Soliloquy For Lilith (Idle Hole Records, 1988) 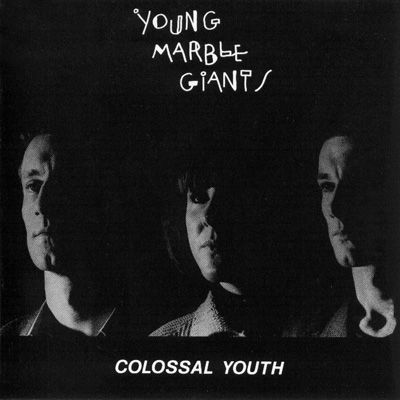 YOUNG MARBLE GIANTS
COLOSSAL YOUTH
(ROUGH TRADE, 1980)
It was either this or Durutti Column from the post-punk period and YMG win as vocal-song-oriented music so stark and truncated it embraces a silence and texture we know as ‘ambient’. Alison Statton’s flat vocals, stark guitar and basic synth are exquisitely bleak – the LP feels like it was recorded in Communist East Berlin.
See also:
Cocteau Twins – Head Over Heels (4AD, 1983)
Wire – 154 (Harvest, 1979)
Gareth Williams & Marie Currie – Flaming Tunes (self-released, 1985) 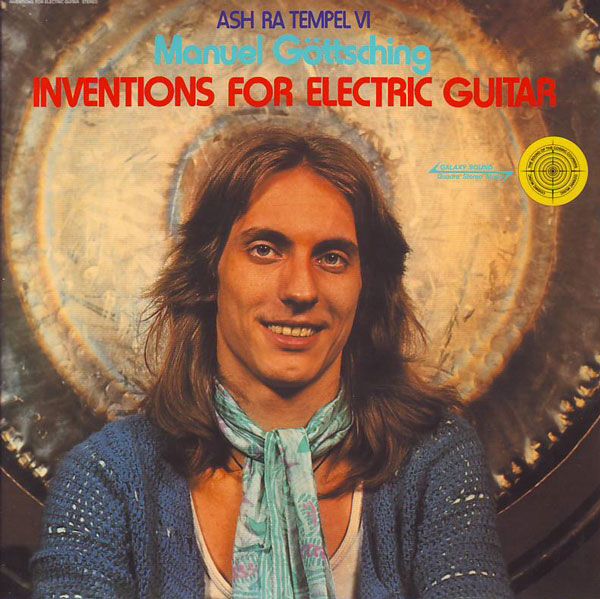 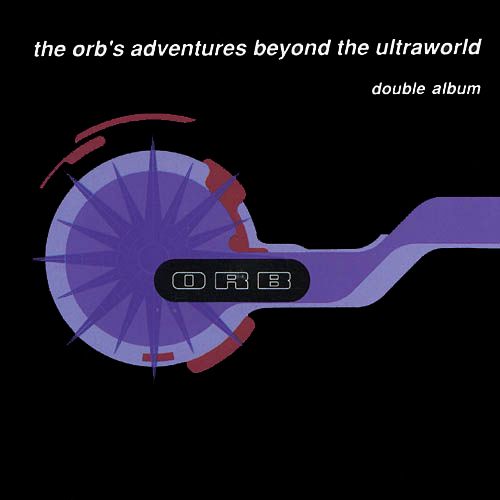 THE ORB
THE ORB’S ADVENTURES BEYOND THE ULTRAWORLD
(BIG LIFE, 1991)
‘Little Fluffy Clouds’ is irritating and certain beats are dull but when the LP reaches ‘Back Side of the Moon’ it opens, colossal, fresh space. And the astral jazz of ‘Spanish Castles In Space’ is often missed in the fetish for The Orb’s stoned NASA-isms.
See also:
Steve Reich / Pat Metheny – Electric Counterpoint (Nonesuch, 1989)
Killing Joke ‘Requiem (A Floating Leaf Always Reaches The Sea Dub Mix)’ (EG, 1992)
Deepchord presents Echospace – The Coldest Season (Modern Love, 2007) 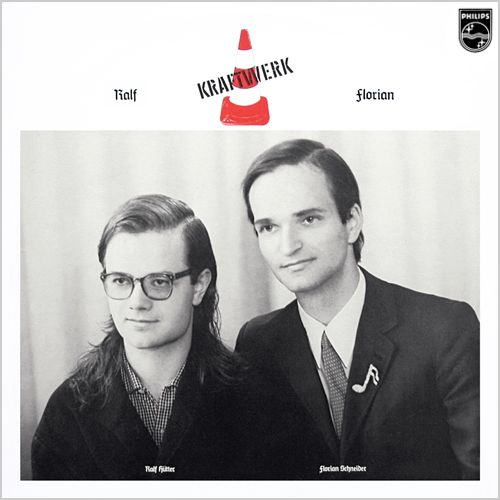 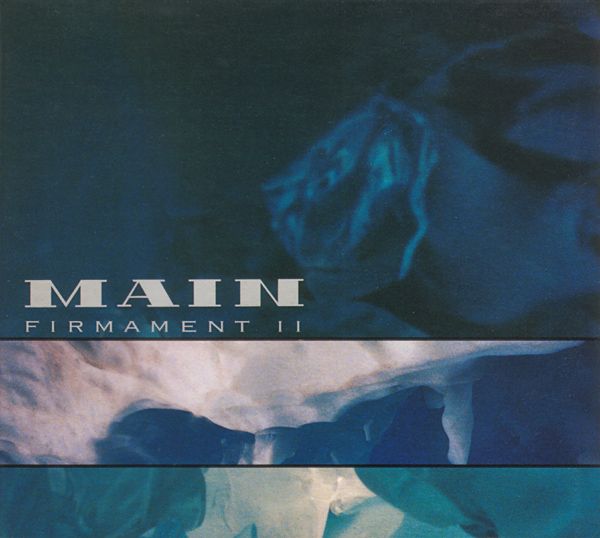 MAIN
FIRMAMENT II
(BEGGARS BANQUET, 1994)
Just two tracks on the LP, apparently made from guitars plus filters and pedals, although the sound is hard to source or account for. His records have been described as ‘unknown negative space’ – volume levels rise and fall; textures change unpredictably – and like Pole there is a sense of fragmented delays and reversed exposures.
See also:
Lull – Cold Summer (Sentrax, 1994)
Main – Motion Pool (Beggars Banquet, 1994)
My Bloody Valentine – Loveless (Creation, 1991)
FACT Magazine / Words: Tony Marcus / First published in FACT:26 (2008) / source: http://www.factmag.com/2011/07/19/20-best-ambient/